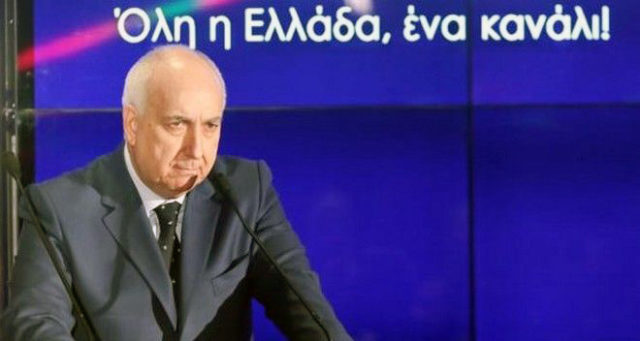 Greek businessman Giannis Karageorgis (also know as Yiannis Karageorgis, Ioannis Karageorgis, John Karageorgis or Ιωάννης Καραγεωργης), 66, owner of the companies Tansy Shiptrade, La Mere Maritime, Times Navigation and Hellasnet was arrested at his home in the Glyfada region, a luxury coastal suburb south of Athens after an international order issued by the Dutch authorities in 2016 and currently faces charges of fraud, forgery and fraudulent bankruptcy.

Karageoris is a refugee in Greece from where he works in partnership with Miguel Silva Pérez, self-proclaimed financial operator of the Maduro government and owner of the briefcase company Iveex Insaat Group.

Protected by supposed connections within the high government of the Maduro regime, Jesús Miguel Silva Pérez, constantly meets in Panama and Miami with the Venezuelan diaspora who has debts in PDVSA to charge commissions to entrepreneurs to help them collect their debts through its company Iveex Group using, as reported from the source, Genesis Varela of the law firm Silva, Pérez & Asociados. 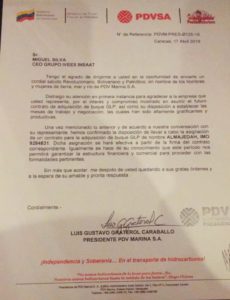 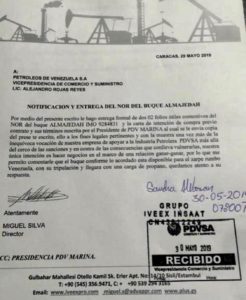 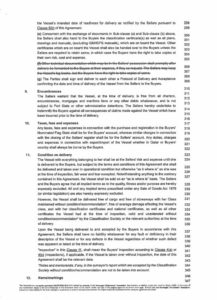 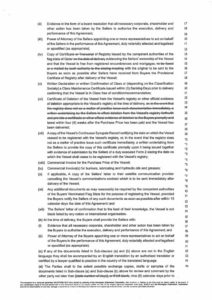 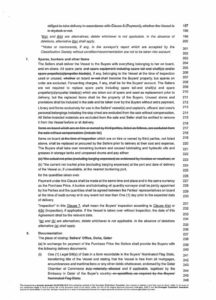 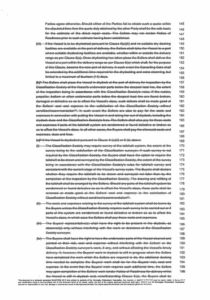 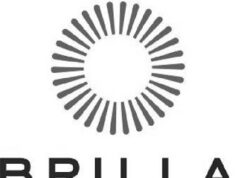 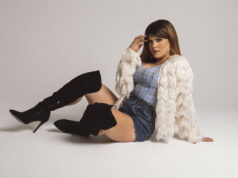 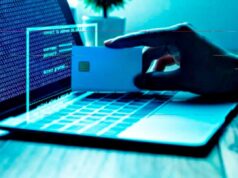